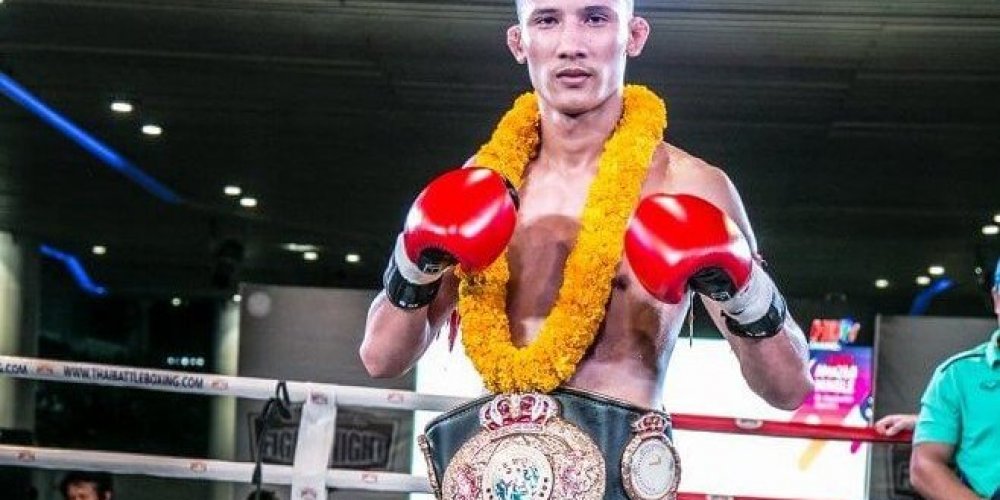 February’s MBK Fight Night was a knock out of an evening!

Featuring 5 out of 6 Knockouts and one new WMO 65kg MBK Champion – Silathong Numponthep.

Also the awarding of WMOs Chinese partner and sponsor “Wings” aka. WMO China. 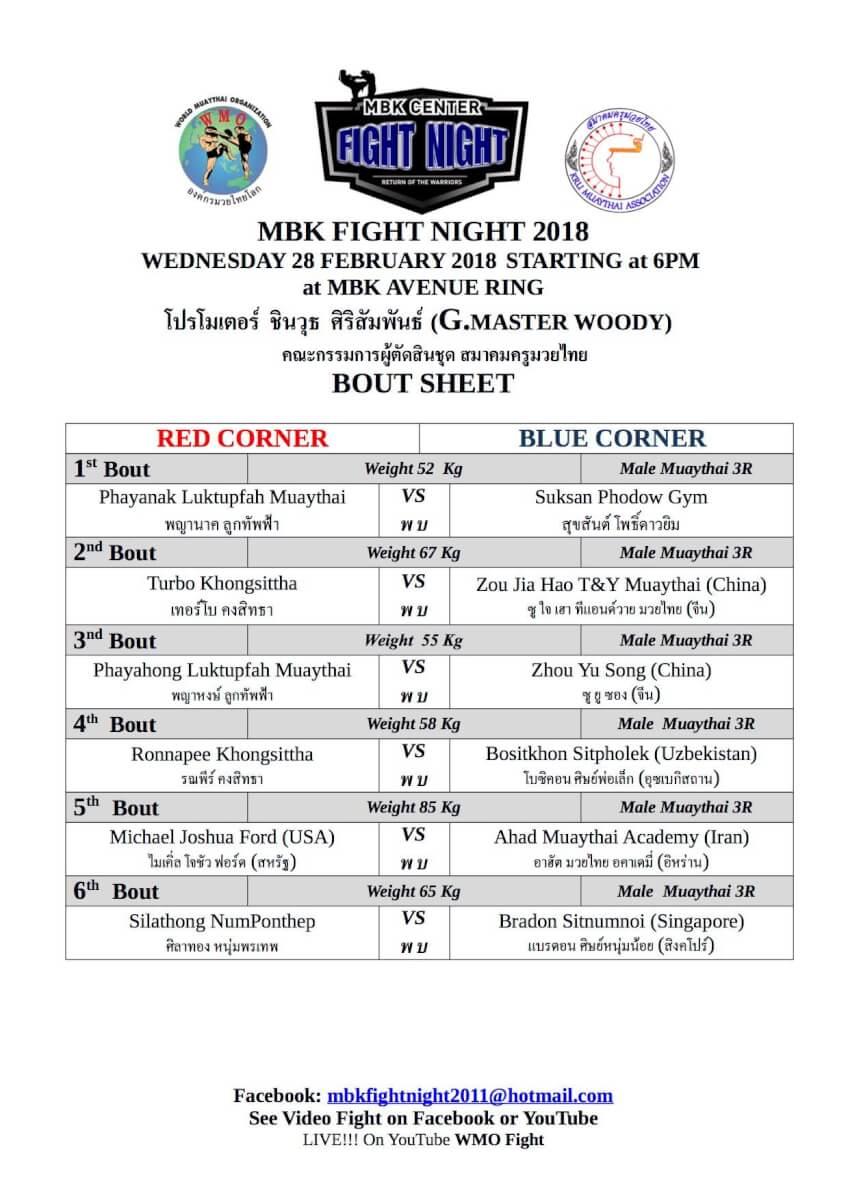 Watch the fights back here! 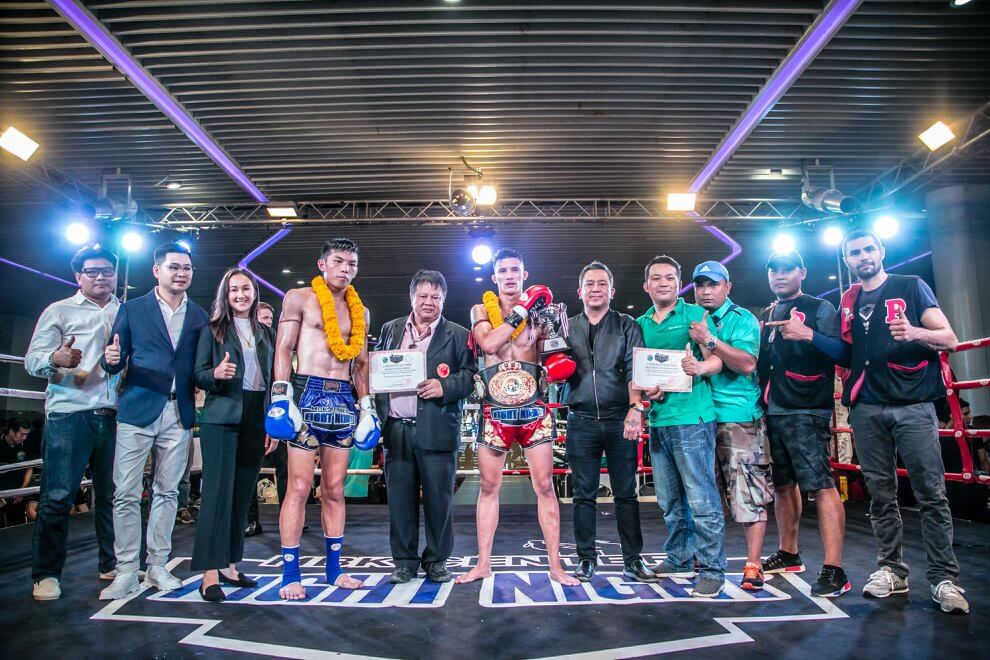 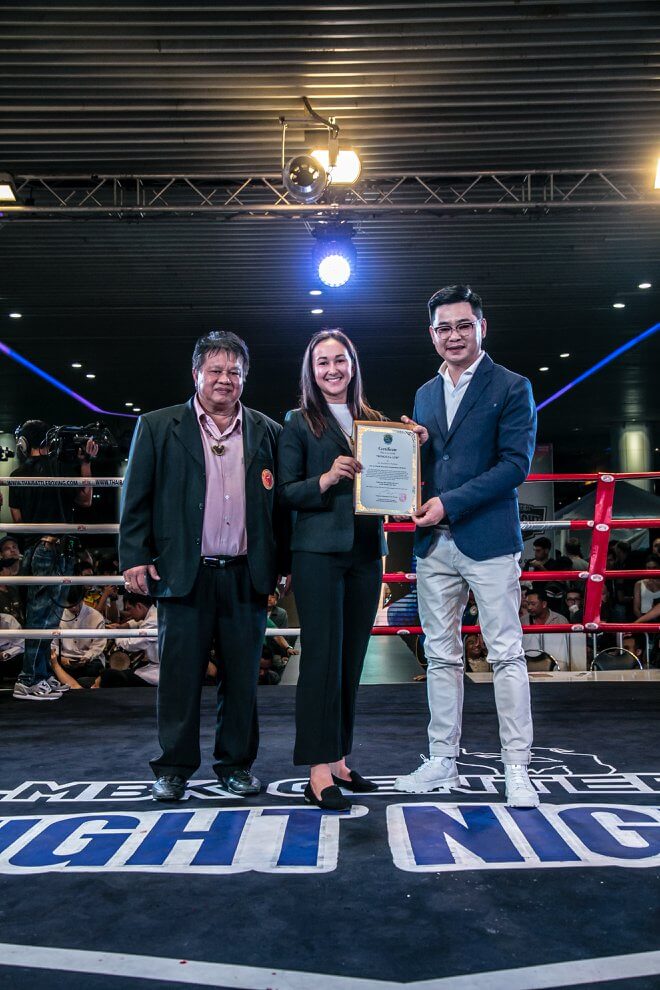 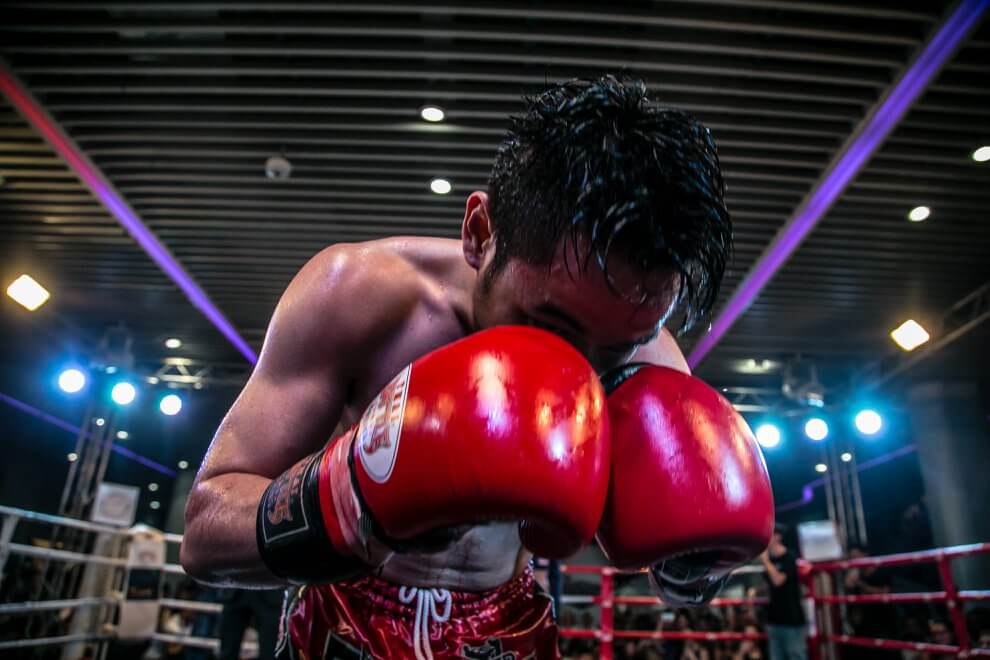