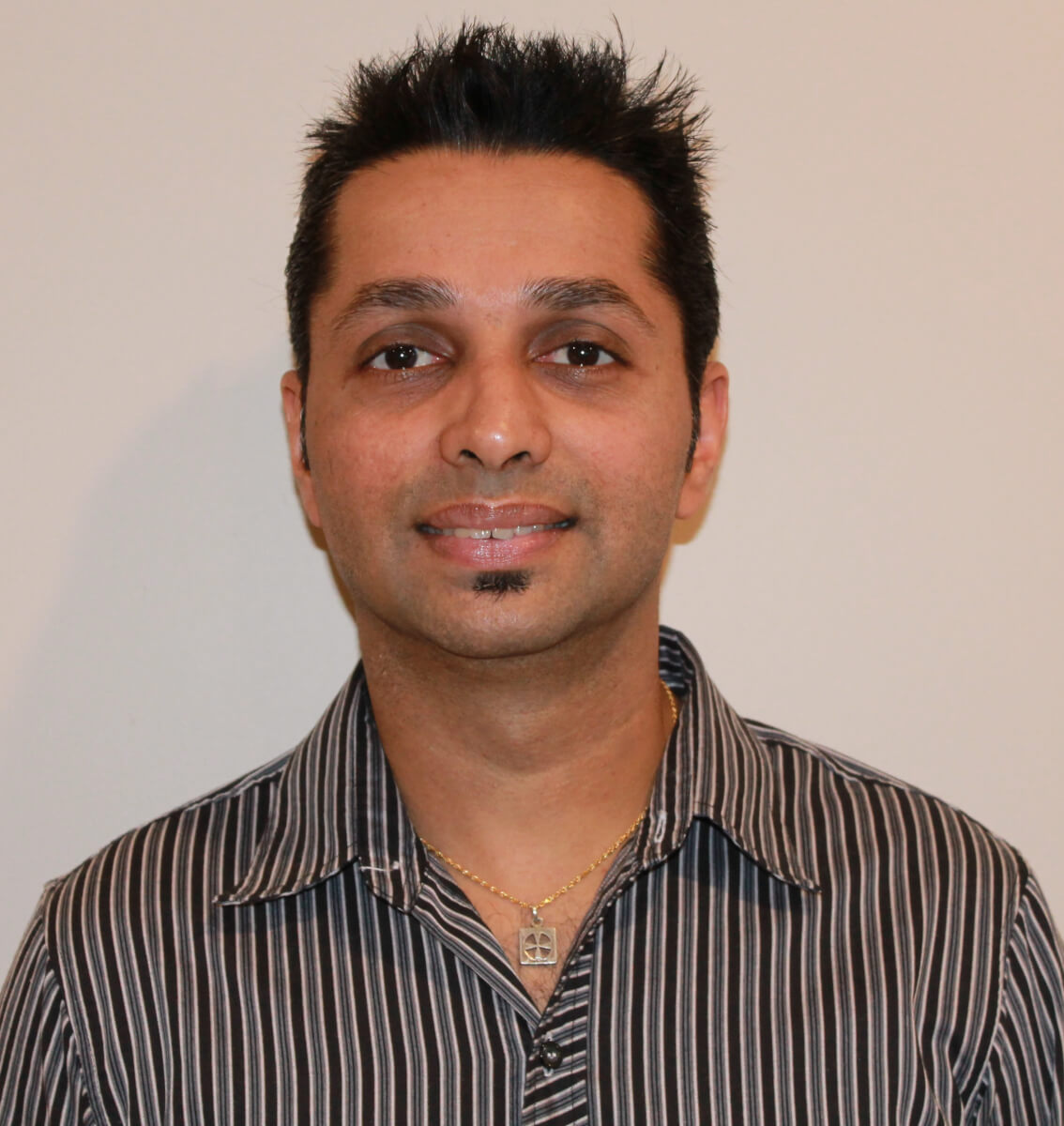 National Representative for WMO in Australia

Have fought in Australia and Thailand including at Rajadermnern Stadium and old Lumpinee Stadium in 2012. Editorial Assistant with International Kickboxer Magazine for over 20 years

I promoted a very big Muay Thai event in 2006 in Adelaide “No Escape”under which had International fighters and Australian fighters. It was a successful event.

Joined World Muay Thai Organisation (WMO) in June 2015 after speaking with GM Sirisompan Sent Australian Team to WMO Championships in Bangkok 2016, 2017 and 2018 with every year getting a bigger team.

I have trained my students to become World Champions, Australian and State Champions.