Supported by the Ministry of tourism and sports, Ministry of Foreign affairs and the Minister of Tourism who was warmly welcomed as our special guest at the opening ceremony declaring the games officially open. 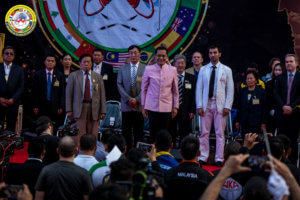 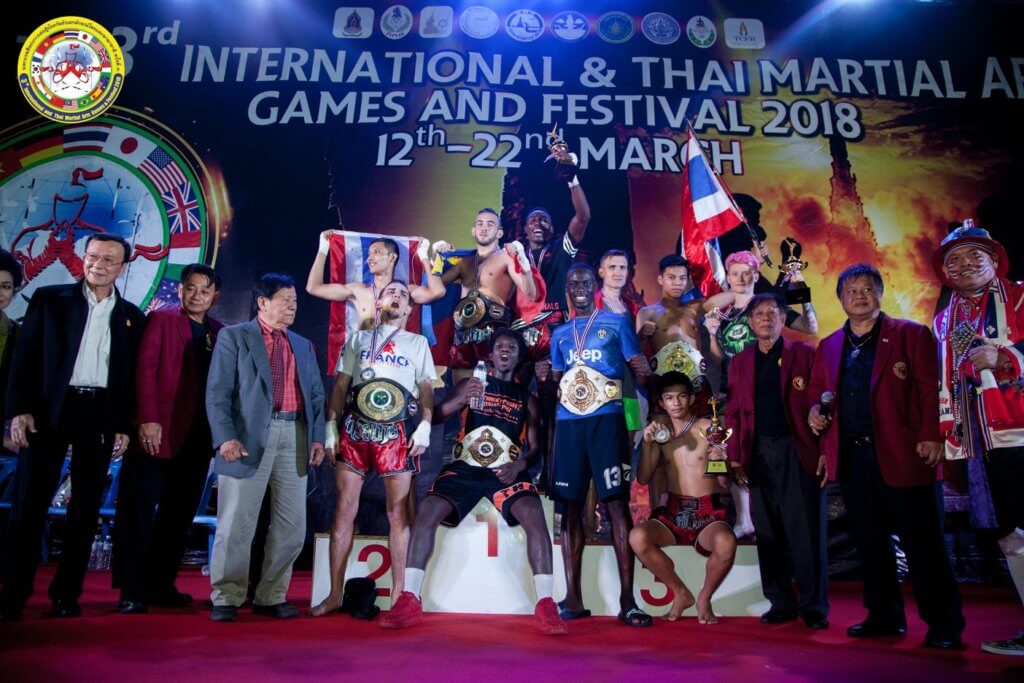