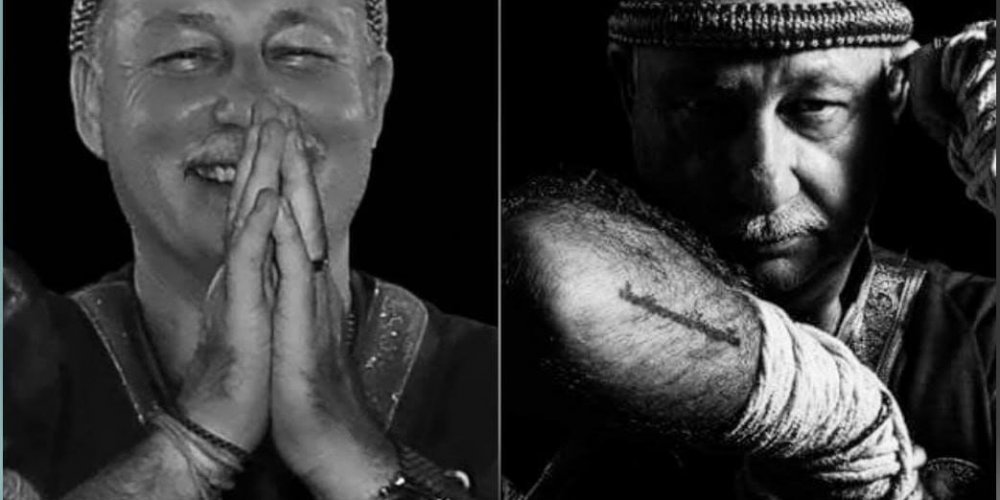 He spent the majority of his life learning and teaching the art and sport of both Muay Thai and Muay Boran, not only in his native England where he met GM Woody around 45 years ago, but also around the world.

He was a fighter, a leader and an inspiration to many. Even during the lockdown he was volunteering for the NHS to deliver medicine to the sick and elderly around his home town.

He had a huge influence in the rise and popularity of Muay Thai in England and in Europe. He opened his gym Siam Camp in 1984, 36 years ago.

He was a huge advocate of creating and building the amateur side of the sport and was part of the 2nd ever World Amateur event in 1995 and every event since.

He has been coming to Thailand every year ever since bringing with him a team from England to compete and to also oversee all parts of the event to make sure they were run to a world class standard.

It is a huge loss to the WMO, our president and to Muay Thai and Muay Boran.

There are no words we can share or write to show our appreciation and love for his dedication to the sport.

We can only say Thank You.
RIP GM Kevin Lloyd