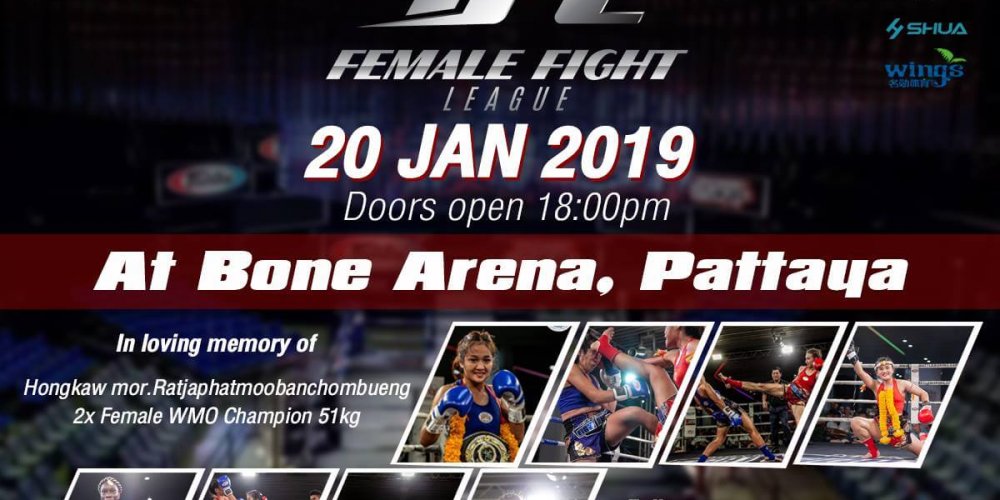 Female Fight League (FFL) is the first of its kind all female Muay Thai promotion, sanctioned by World Muay Thai Organization (WMO). The first event is to be held at Bone club in Pattaya on the 20th January 2019.

The aim of Female Fight League is to focus on the promotion of muay thai via talented female athletes, by providing opportunities, experience and placing more value on to professional female fighters.

Not only that, but FFL will be a fun and exciting event, introducing the art of Muay Thai to our valued audience.

Female Fight League on the 20th January 2019 will be held in the remembrance of late WMO 51kg Champion, Miss. Hongkaw Mor. Ratjaphatmoobanchombueng as she was confirmed to fight on our first event. Therefore, we will hold just 5 fights instead of the usual 6 with a special tribute to Miss. Hongkaw.

The WMO is a World renown professional Muaythai organization. With a credible history in promoting male and female fights.

WMO has hosted two successful all female muaythai events within the past year, with reputable feedback, as well as holding 1-2 female fights on their monthly shows at MBK Fight Night in Bangkok.

Jade Marrisa Sirisompan (General Director of WMO), founder of Female Fight League knows to well about the struggles of female fighters, much less opportunities in fighting, lower appreciation, respect and much more. Therefore, Jade created the Female Fight League. An exciting action packed all female fighting event, strategically set inside a venue that will allow a DJ, dancing, drinks and an overall fun experience for everyone involved. There will also be Chicken wings for sale at the event with special surprise from Hooters girls. 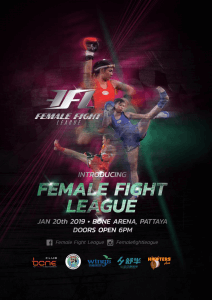 The Female Fight League will promote culture, strength, beauty, class, excitement and sportsmanship through Muay Thai and Kickboxing. We hope to provide an exciting and eye opening experience for our guests as well as educating them on the art of Muay Thai and hopefully gaining their support in our overall goal, to promote and stand up for female empowerment and gender equality through Muay Thai. Creating a “sisterhood” through sport.

A female fight promotion by females, displaying our strength and beauty in all areas by Jade Marrisa and co-promoter Maya Tajai.

The weigh in will be located at Hooters restaurant located on Pattaya beach road starting at 13:30pm on the 19th January 2019.

Details of the event:

Tickets are available at the door starting from 250baht for Thai, 800baht for GA foreigner,

Or buy tickets in advance here at Ticketmelon.

The event will be streamed via their facebook page at Female Fight League. 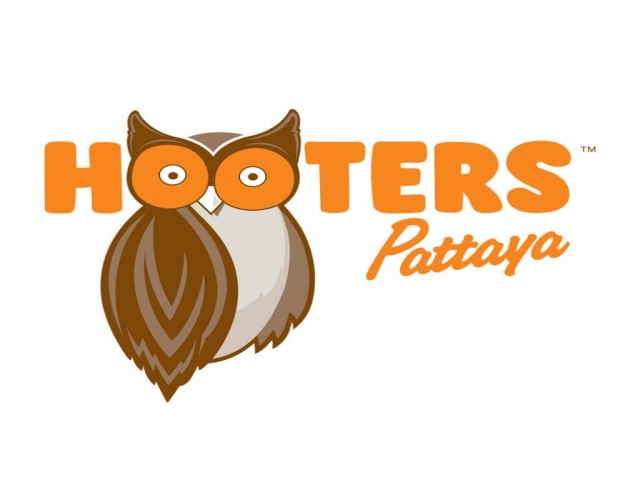 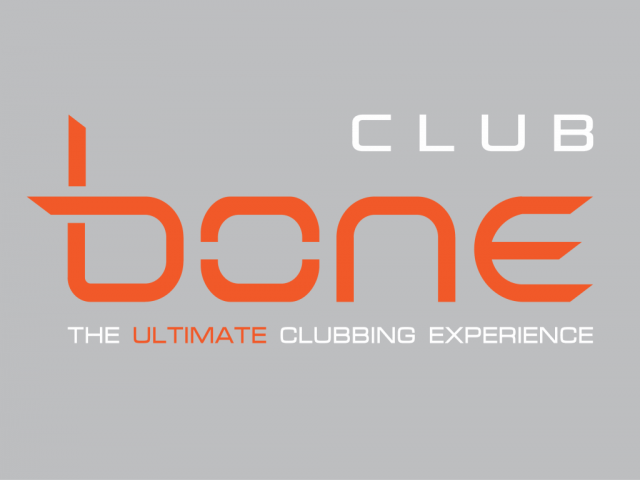 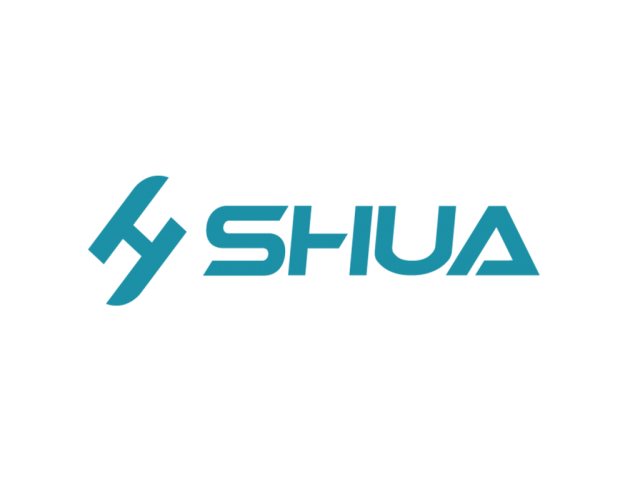 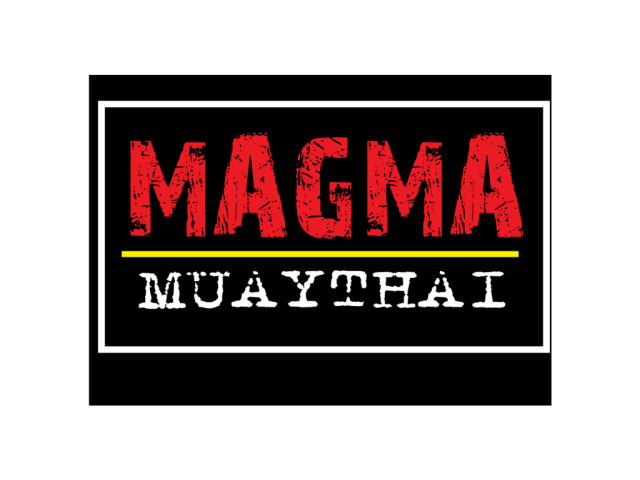 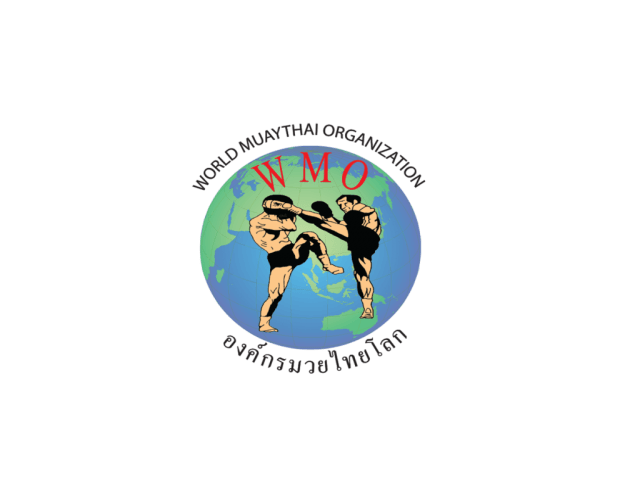