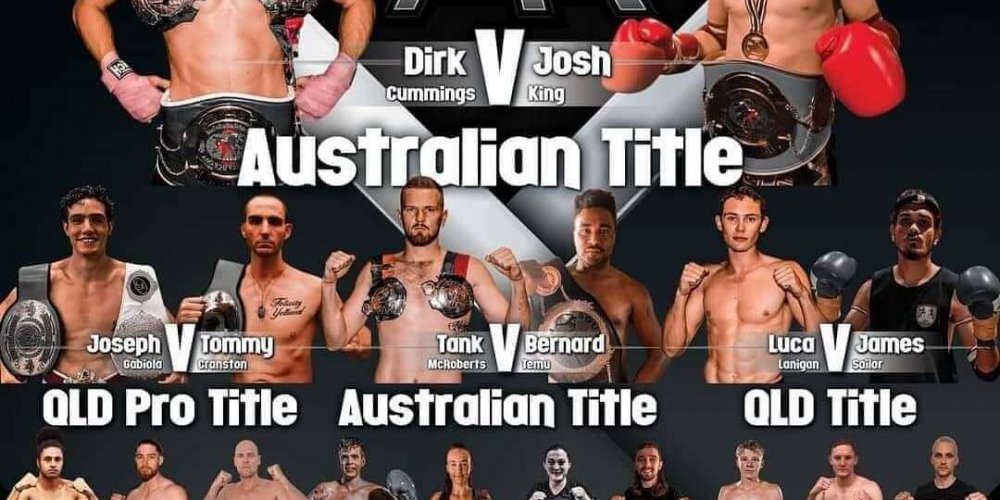 This weekend on the fantastic @nq_beat_down promotion we witnessed one for the history books as four new WMO Champions were crowned.