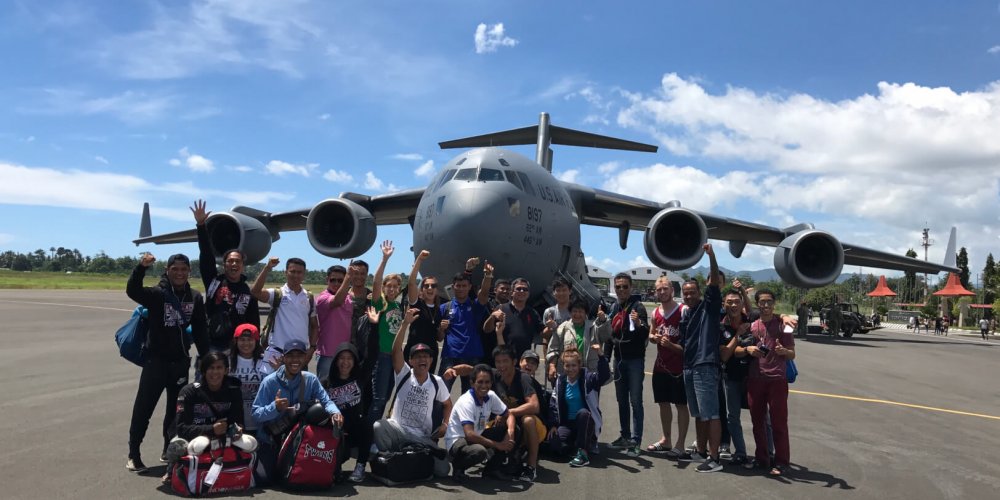 It has been over a year now since the WMO promoted the first ever Muay Thai show on the small island of Timor-Leste.

On the 23rd April 2017 the WMO and our Chinese partners Wings promoted the first Muay Thai show in Timor-Leste.

It was a huge project and was great exposure of muay thai to the Timorese people creating a great experience for the locals and fighters as well as strengthening relationships Internationally with the WMO.